The so called Bouche de dame cake or lady’s mouth, is a soft and spongy cake specifically designed to be kosher for Passover, but also a simple, gluten free dessert that is absolutely perfect year round: a real crowd pleaser. 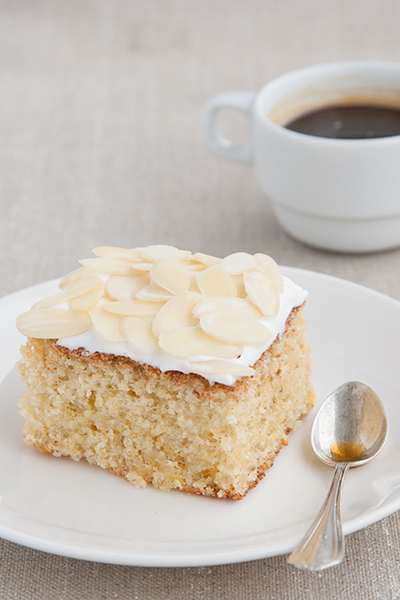 The recipe for Bouche de dame is quite old: it came all the way from Libya with the Jewish emigrants who fled the country in the Sixties and arrived in Rome, where the community of Libyan Jews now flourishes. 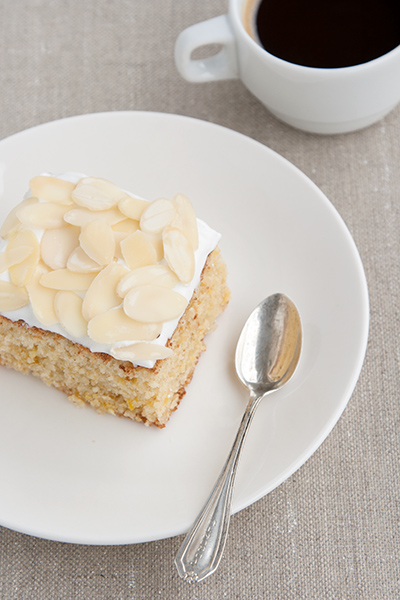