Jewish cookbooks in English and other languages 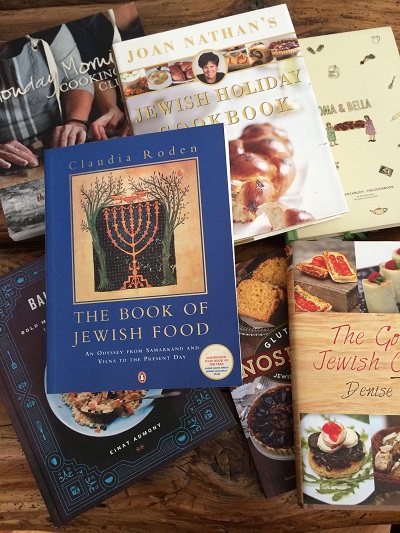 The cookbooks in the English list are divided by subject: there are so many! I thought it would be useful to help you in the choice by creating categories (traditional Jewish cuisine, Israeli and contemporary Jewish cuisine, classic deli food and so on).

This list is a work in progress, because I intend to update it, improve it and enrich it with a certain frequency: stay tuned!