A couple of days ago I’ve had my first article published on Tablet Magazine, my absolute favourite source of quality Jewish news and interesting content. I’m behind myself with excitement. 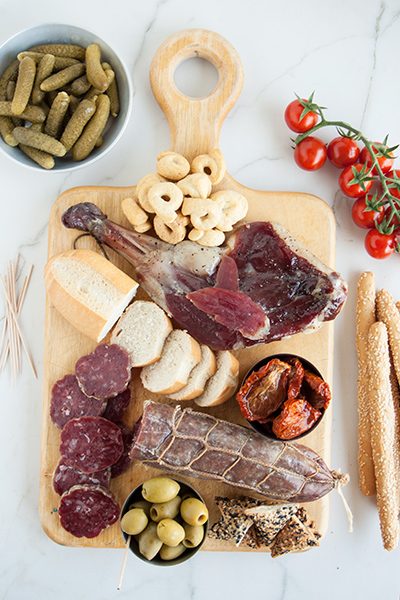 My article is dedicated to a topic I’ve never addressed here on Labna before, but that some of you might find of interest: it’s about the Jewish tradition to substitute goose for pork in cooking and the ancient craft of making prosciutto and salami our of goose meat.

Especially for my readers I have also created a step by step picture tutorial on how to make goose charcuterie, including both prosciutto and salami.

The pictures above were taken by my friend Claudia Di Francescantonio; the crafty hands in the pictures as well as the recipes I share belong to Anna Campos, who deserves all the gratitude in the world for the generous way she passes down the secret of Jewish Venetian food to the younger generations. 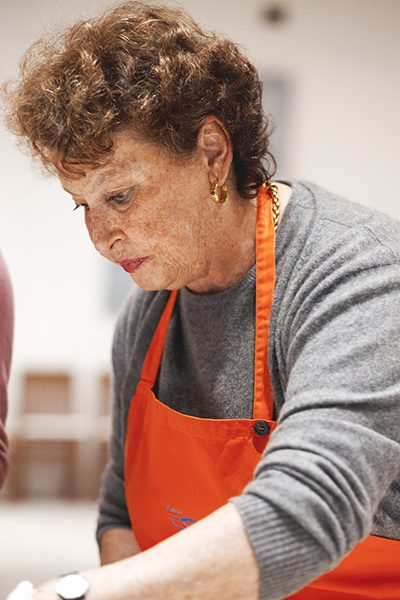 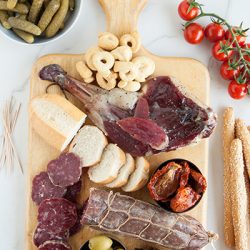 Have you tried this recipe?Tag @labna on Instagram and show us the result!
This recipe originally appeared in Tablet magazine, at tabletmag.com, and is reprinted with permission.