Tahini, the oily sesame seed paste typical of Middle Eastern cuisine, is one of the ingredients that is never missing in my pantry. Not only is it essential for recipes that I love, hummus and baba ganoush, but it is also unexpectedly useful as an alternative vegetable oil in baked goods like brownies and carrot cake.

For some time now I have been thinking about using tahini to prepare cookies; in Israel, some shortbread similar to sableè cookies are made with tahini (perhaps you saw the ones in the book Jerusalemby Yotam Ottolenghi), but I was looking for something healthier, ideally vegan and gluten-free, to give to friends for the Jewish holiday of Purim, which falls next weekend. I made a couple of attempts and… snap, these perfect honey and tahini cookies came out of the oven!

During the Jewish holiday of Purim, we recall the story of Esther, a very courageous Jewish woman who married Ahasuerus, King of Persia, and that of Mordecai, Esther’s uncle, a pious and virtuous Jew.
At the time, Haman, the prime minister of the king, an arrogant man who demanded that all the people bow before him, lived at Ahasuerus’ court. When the Jew Mordecai refused to bow to him, Haman decided to take revenge on the entire Jewish people, and asked the king to order all Jews of his great kingdom to be killed.
Fortunately, on this occasion, the Jewish people survived persecution, thanks to the intervention of Queen Esther, who convinced King Ahasuerus to stop Hamans’ evil plan and convict the evil minister for his cruelty.

During Purim, the custom is to gift friends with a tray of homemade desserts called mishloach manot: This gift is made to make sure that those we love have enough food to celebrate Purim and share the joy of the holiday with the people close to us.
Mishloach manot desserts at my house always include orecchie di Aman (Haman’s ears), manicotti and sweet burik but every year I like to experiment with some new recipes to add to the dessert tray we send to relatives and friends. If you also feel like experimenting, here are all Purim recipes that I have tried in the past. 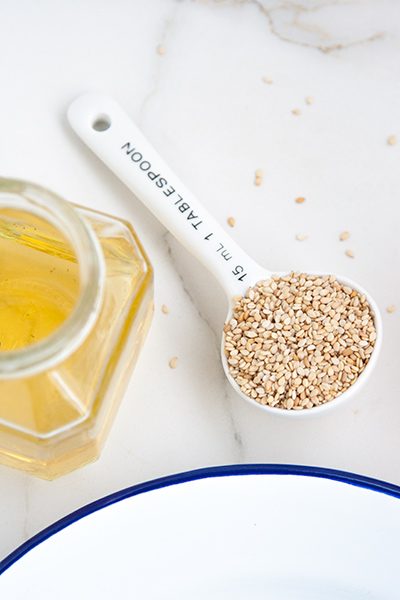 Today’s recipe, with minimal adjustments for the vegan version and cooking times, came from here. 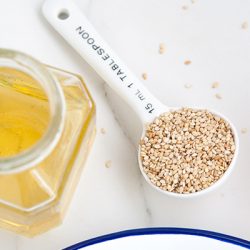